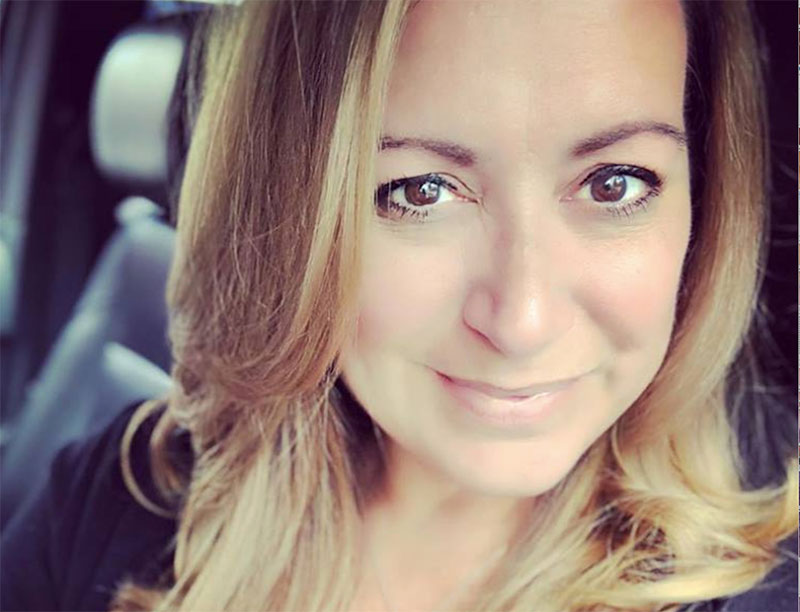 “The Production Music Association has long been the advocate of the production music industry as a whole.” says Marcia. “I am excited to have been elected to the board and to get started with the excellent team of professionals that drive this industry.”

Marcia Kautz is Director of Operations for Warner/Chappell Production Music, a leader in worldwide music licensing. Her responsibilities span the departments of finance, human resources, operations, licensing administration and business development. She has over 20 years of music industry experience, ranging from record label admin to publishing and finance. Her varied experience from within multiple aspects of the industry informs her leadership, whether working closely with staff, or overseeing large-scale licensing and revenue opportunity negotiations with partners and clients.

About Production Music Association: Production Music Association is a non-profit organization counting over 670 music publisher and composer members, dedicated to advancing the unique value of production music and working together to ensure a better future for the production music community. Major labels, independent boutiques, emerging composers and well-known Grammy™ winners are all part of the association. Together, the members account for over 1,000,000 individual copyrights and PMA music is heard daily in over 65 countries.